Could you live on the State Pension?

Posted by Andrew_Smith on Thursday 31st of December 2020.

Please note: by clicking this link you will be moving to a new website. We give no endorsement and accept no responsibility for the accuracy or content of any sites linked to from this site.

Let’s be honest, on the morning of 21 October few of us were waiting with bated breath as the latest UK inflation stats were revealed. But, for millions of people, that moment was significant.

That’s because the September (Consumer Price Index) CPI inflation figure forms part of the government’s ‘triple lock’ formula used to determine the forthcoming rise in the level of State Pensions.

Triple lock
The triple-lock safeguard was introduced by the Conservative-Liberal Democrat coalition in 2010 and aims to ensure that the value of the State Pension is not eroded by inflation. The three-pronged guarantee states that, each year, the State Pension will increase by whichever rate is higher out of: September’s CPI inflation; July’s average earnings growth, or 2.5%.

Don’t rely solely on it
The actual amount of State Pension retirees receive is also dependent on their National Insurance record. To qualify for any State Pension, you need at least 10 years’ worth of contributions, while to obtain the maximum amount, 35 qualifying years are required. This means the amount pensioners receive can vary significantly with some not entitled to any State Pension at all.

Additionally, experts have stressed that, even if you do qualify for the full State Pension, this on its own is not enough to retire on. Indeed, analysis shows that, on average, retirees require more than twice the maximum State Pension to enjoy a comfortable retirement.

Plan, plan, plan
In other words, people need to build up a sizeable nest egg which can be used to supplement any State Pension payments, if they wish to retire in relative comfort. Personal pensions are the most common way of doing this, largely because of their favourable tax treatment, but other investments, such as ISAs, can also be used to accumulate retirement funds.

The key is careful planning. And, as retirement planning is never a case of ‘one size fits all’, it’s vitally important to obtain expert advice to ensure any plans are tailored to meet your specific needs. If you’re worried about how you might survive on the State Pension and need help creating a well-structured retirement plan, then we can assist – we’re only a phone call away.

An ISA is a medium to long term investment, which aims to increase the value of the money you invest for growth or income or both.

The value of your investments and any income from them can fall as well as rise. You may not get back the amount you invested. 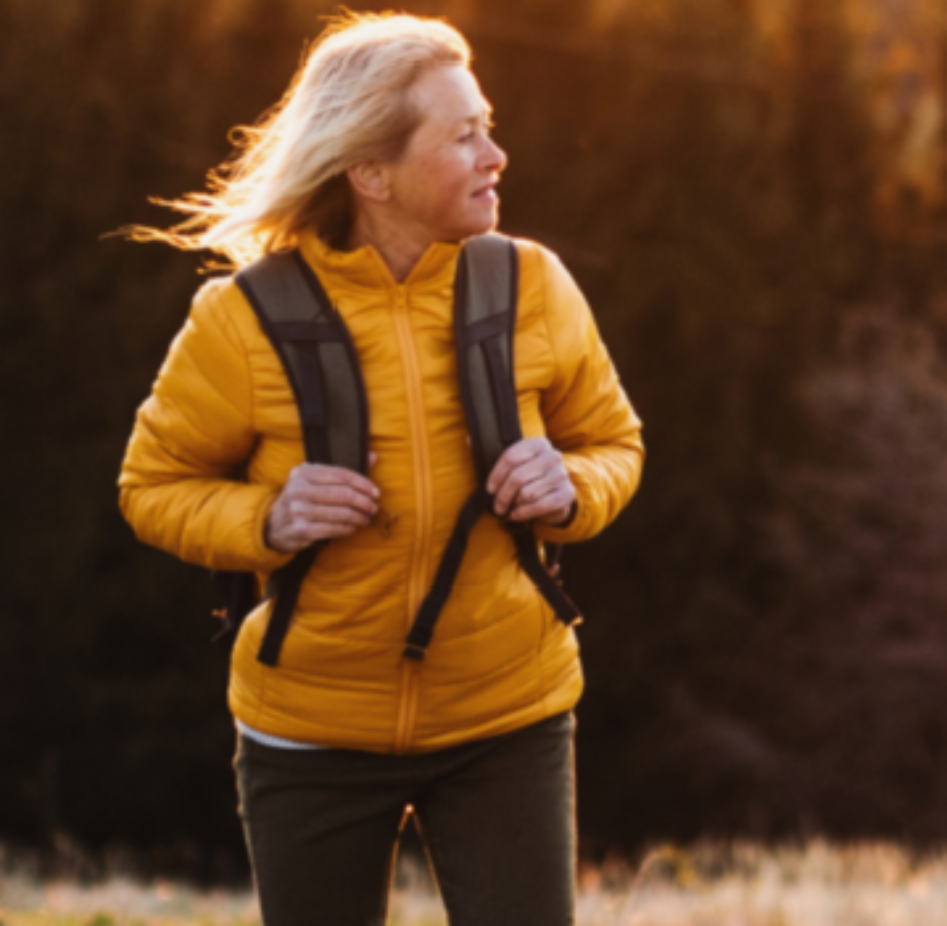 « Don’t underestimate the value of financial advice
Blog
Are your kids worried about money? »