Posted by Andrew_Smith on Friday 6th of August 2021.

Please note: by clicking this link you will be moving to a new website. We give no endorsement and accept no responsibility for the accuracy or content of any sites linked to from this site.

With the UK leading the way in lifting its pandemic restrictions, the coronavirus Delta variant has put many countries on edge.

Nations experiencing a surge in the Delta variant of the coronavirus are in a race between vaccinating a majority of the public and getting ahead of the new strain in order to lift restrictions with confidence. The US, UK and EU are experiencing spikes in the rates of infections and there is some worry from economists about Europe’s previous positive outlook experiencing a setback due to the rapid spread of the variant across the Continent.

The UK’s ‘freedom day’ did go ahead on 19 July, albeit with businesses and local authorities given the ability to apply their own mandates in areas like mask wearing. The government’s aim to push on with the full reopening of society was boosted by the news from the Office of National Statistics (ONS) of a 356,000 surge in payroll figures for June. This is still below pre-pandemic levels, however.

Uncertainty about the Delta variant led to a volatile period for stock markets towards the end of the month. But fears were alleviated by the expectation of ongoing support from central banks as well as strong corporate earnings in both the US and Europe. In better news for UK markets, London overtook Amsterdam as the biggest share trading centre in Europe. This marks the first time London has taken the mantle since the conclusion of the Brexit transition.

The United Nations estimates that the financial toll of the coronavirus pandemic on global tourism could result in a $4 trillion loss to the global economy. Poorer countries are likely to be hardest hit, mainly because of low vaccination rates.

Inflation and consumer spending continue to rise
On both sides of the Atlantic, a surge in the growth of prices has given economists renewed concern about overheating economies. US consumer prices rose again in June and the inflation rate in the UK hit 2.5% in the same period (which is the highest level since 2018). The Bank of England’s monetary committee believes this is still a temporary phenomenon of strong growth, and expects things to fall back to pre-pandemic levels.

House prices in the US rose by over 14% in the year to April 2021, signifying the fastest rate of growth in 30 years. The American job market continued to regain ground, too, with a further drop in jobless claims in June and July.

China’s surge in stocks and bonds
Focus turned to China, following news that its economy expanded by 1.3% in the second quarter. This was mainly a result of retail sales, a growth in manufacturing and increased investment. The country’s exports also rose in June, along with GDP growth of 7.9%. Global holdings of Chinese stocks and bonds surged, as reported in July, by around 40% to more than $800 billion over the past year.

This is seen as a result of investors purchasing assets at a high rate, even accounting for the tense economic relations between China and the wider international community. China’s crackdown on tech companies like ride-hailing app Didi Global, which has listed its shares in the US market, is an example of causing an air of uncertainty for investors. 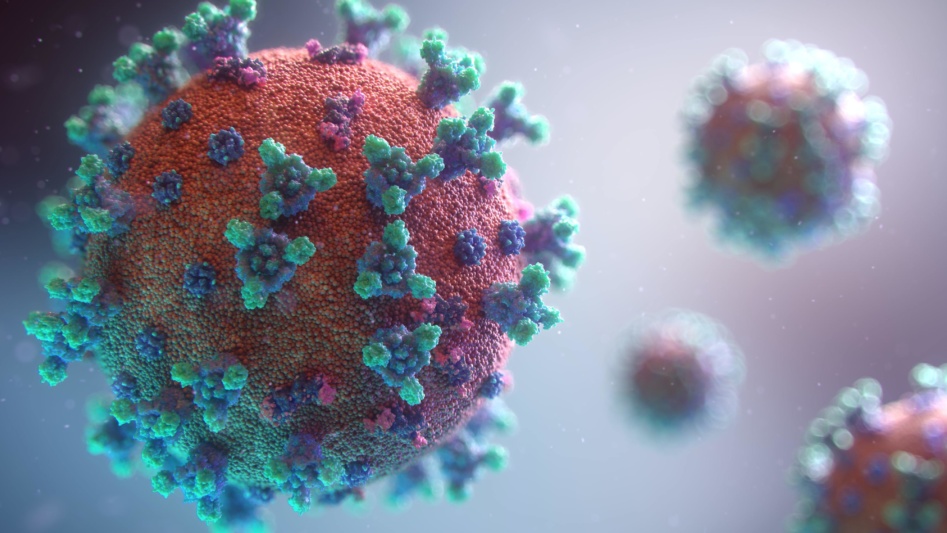 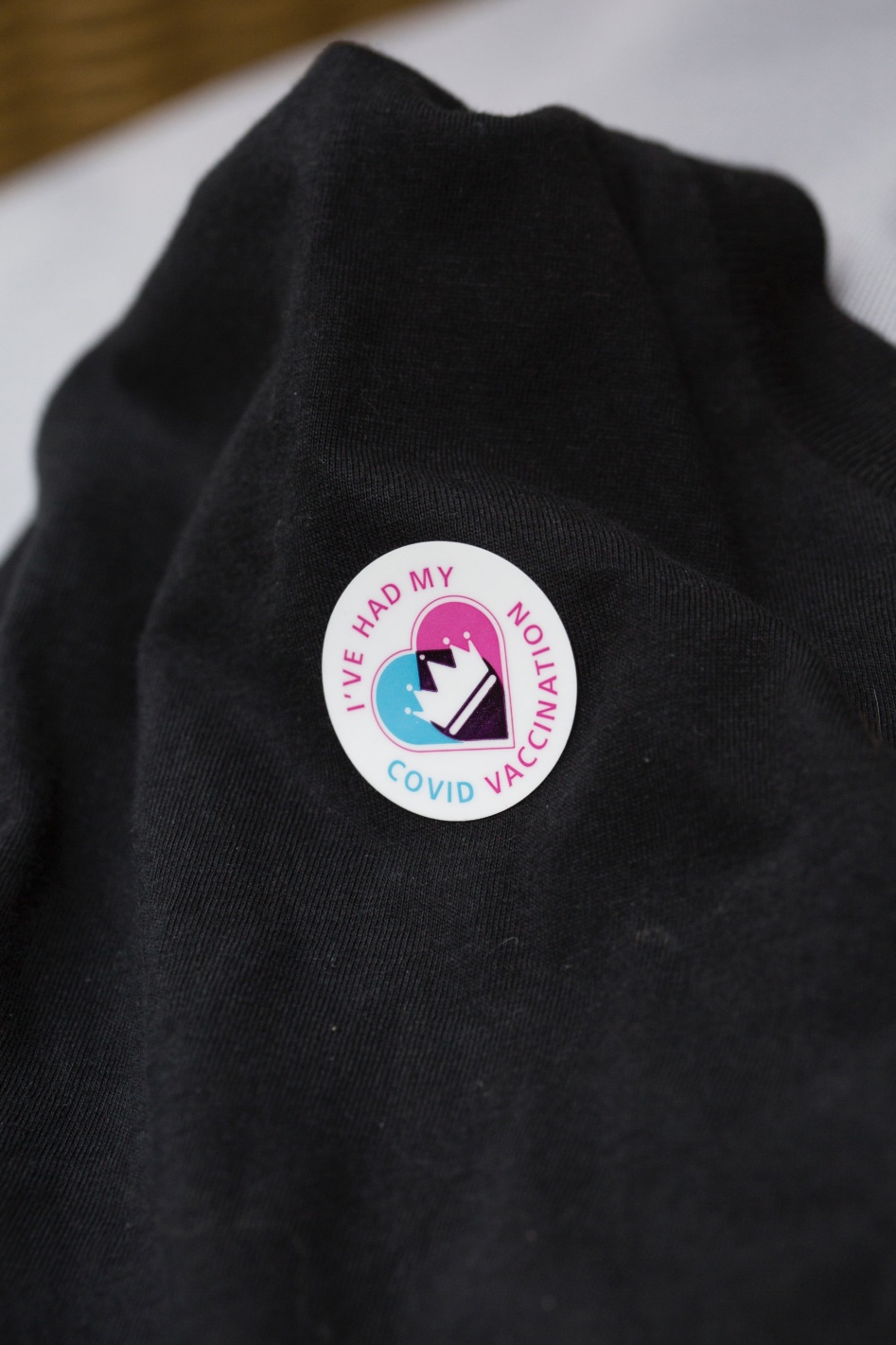 « Should we be concerned about rising inflation?
Blog
Envision Retirement -- Even If You Don't Want To »